Negotiation – be principled not positional 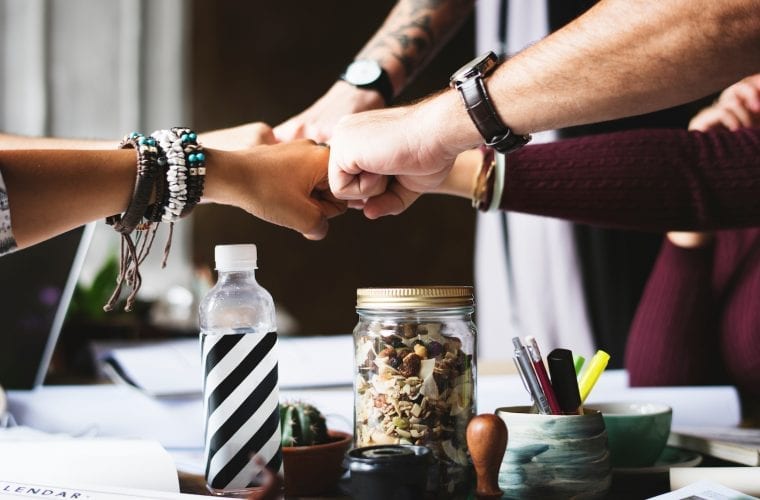 Most of us negotiate on a daily basis – in our workplace, at home with our family, or with strangers at the local coffee shop. For those that are cognisant of negotiation and understand how to undertake it effectively, their power is tenfold. 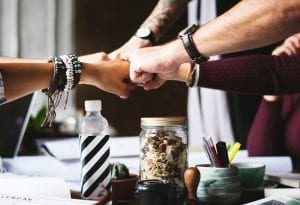 In 1981 Roger Fisher and William Ury released the bestseller Getting To Yes, which presented their method of ‘principled negotiation’ for non-adversarial bargaining. Principled negotiation is the powerful method that helps parties arrive at a solution that pleases both, rather than allowing two opponents to be fixated on achieving a certain outcome before even starting the discussion (known as positional negotiation). The book remained a best seller well into the 21st Century, is included in numerous curriculums and underpins many seven-element theories to negotiation. Below is one seven-element method you can add to your toolkit.

The first five elements of principled negotiation are focused on the substance of the negotiation. Although it may seem counterintuitive it is important to work through these in order.

These are all the alternatives you have to the negotiation that don’t require the other parties’ agreement.

Importantly you should know your BATNA – your Best Alternative To a Negotiated Agreement. Having a strong fallback option or BATNA puts you in a strong position when negotiating and you use your BATNA to test the attractiveness of any alternatives offered by the other party.

Before you get into the negotiation sit down and write a comprehensive list of your alternatives as well as possible alternatives that the other party may have. If you have a good relationship with the other party and they are an open negotiator, you can work through this process together.

This is the big one – the ‘WHY’ you or the other party is at the negotiation. It is crucial to understand the interests of both parties, as this is where the solution to the negotiation lies.

The difference between interests and positions is significant: your position is something you have decided upon and can dangerously get fixated on, while your interests are often unconscious or unidentified motivators that caused you to behave in a certain way and come to a certain position.

It is impossible to know for sure what the other parties’ interests are, so have a go at asking them at the start of a negotiation. Think also about what opening up about your interests would do to the negotiation – if it would harm your position significantly then perhaps hold back, however if there is the potential that being upfront may benefit the negotiation then go for it. More often than not a misunderstanding about another party’s interests will get in the way of reaching a solution that satisfies both parties.

If the other party isn’t open about what their interests are, then the next step may help you uncover them.

This is the creative part. Get your brainstorming hat on and together with the other party consider of all the options you have that would provide a solution to your problem. Brainstorming, including ideas that seem wildly out of the box, can help you identify ‘why’ you or the other party wants to achieve a certain outcome, i.e. their interest. You may come up with a solution the other party hasn’t thought of that isn’t their ‘positional’ solution but solves their higher order interests none the less.

This is an external, objective view.

It is important to insist that the deal or results be based on a legitimate or objective standard. For example, there is no use making a deal where one party believes the deal has been made in US dollars and the other believes it has been made in Aussie dollars. If the legitimacy is not as obvious as a standardised test or measure, then both parties must agree on how the agreement is measured.

This relates to the people and networks around you. It is important to understand the relationships surrounding both you and the other party and how these may benefit or hinder a deal.

Your relationship with the other party is also significant. Remember to think long term about the relationship, as you might need the person sitting across from you in the future. Burning bridges and all that…

The next two elements are the procedural elements and ones to keep in mind throughout:

Looking at your communication can help you determine where to start in order to set your negotiation in a positive direction. This includes factors such as how you communicate, any limitations that might exist and how you can promote harmony in your communication.

One of the key take-homes from Getting to Yes is to be hard on the problem and soft on the person.

Before you get into the negotiation think about what your expectations are. How long will it take? How much time do you have available? Where do you expect to get? What authority do you have to strike a deal?

Reviewing the negotiation afterwards is also important. Where did you get to in the negotiation? If a deal was struck, do both parties have the same view of the deal? Can you actually perform or deliver the deal?
If you’ve made it through these seven steps there’s a big chance you will have arrived at the end with a decent solution for both parties (remembering negotiation is not about winners and losers). Although it may take a bit of time, it may save you much more time and money in the long run than sticking to a positional point of view that could lead to legal proceedings or worse….a fight over the remote!

Stephanie is also a Director on the Board of Hunter Young Professionals.

This article was originally published on Hunter Headline.