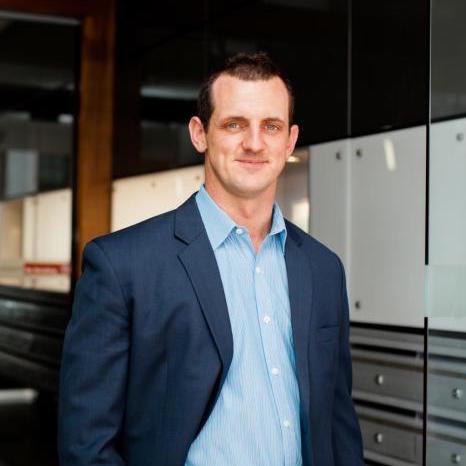 Mark Kentwell has been officially ranked the #1 selling agent in regional Australia (across all brands) by Real Estate Business Magazine in 2016. He has also been named the Regional Principal of the Year by REB in 2014 and 2016.

Mark is a founding Director of PRDnationwide Newcastle and Lake Macquarie, He has built the business from its beginnings in 2005, to what it is today; the company that is chosen by more home sellers than any other firm in the entire region.